An Investigation of Employee Performance Differences between Native and Immigrant Employees

Purpose - Employee performance assessments are carried out using different techniques and tools, including subjective scales. Moreover, with the increase of immigration for work around the world, there is a question about the difference in employee performance between local and immigrant workers. The research aims to investigate the differences in employee performance between native and immigrant employees. Design/methodology/approach – This research presents data from Turkey on employee performance using a subjective scale with three dimensions. A total of 113 questionnaires were analysed from employees of NGO firms in Turkey, while the sample included native Turkish employees and immigrant employees. The analysis techniques included verification of the measurement model through confirmatory factor analysis, as well as a structural model and Pearson’s correlation for relationship testing. An ANOVA test was used for the testing of significant differences between the two ethnic groups. Findings – The CFA showed an acceptable fit of the measurement model for employee performance, while the reliability of the scale showed an overall Cronbach’s alpha of 0.951. The structural model showed strong correlations between the three dimensions of employee performance: contextual and adaptive (β = 0.864, p < 0.001), task and adaptive (β = 0.878, p < 0.001), and tasks and contextual (β = 0.919, p < 0.001). The Pearson’s correlations confirmed similar results of the structural model. The results of the research indicated that despite the apparent difference in aggregated mean score on the indicator and dimension levels, there were no significant differences in subjective employee performance evaluation at the 0.05 level between local and immigrant employees. Discussion – The ANOVA results confirmed the hypotheses of the research that assumed no significant differences between native and immigrant workers in terms of their performance. While research in the literature assumes that immigrant workers can have negative impacts on micro and macro-economic indicators, the Turkish case study confirms that immigrant workers can achieve work requirements and productivity. There were slight differences with regards to adaptive performance, which were noticed but not statically significant for the native workers. However, these differences are expected to diminish using specific organizational strategies. 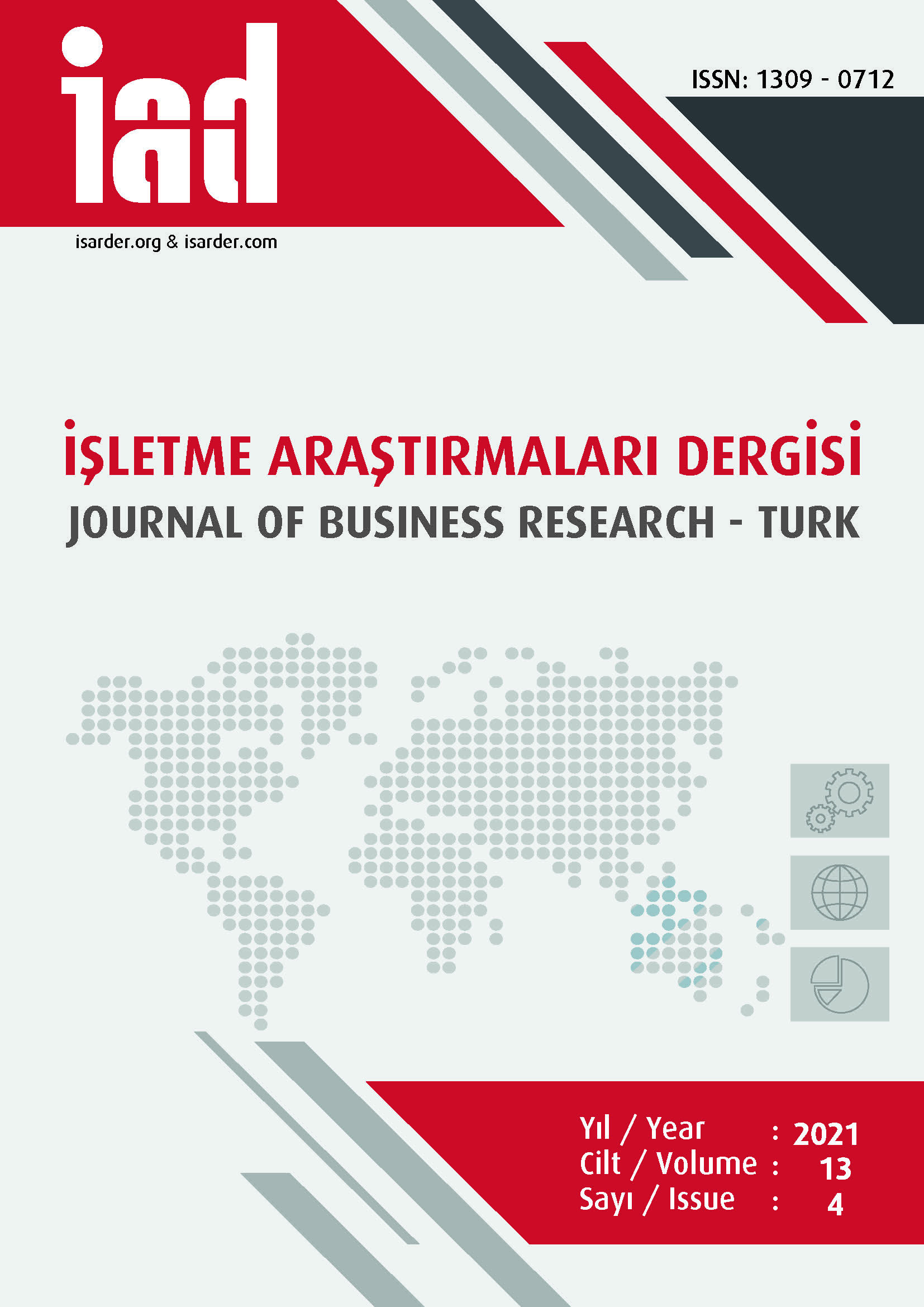